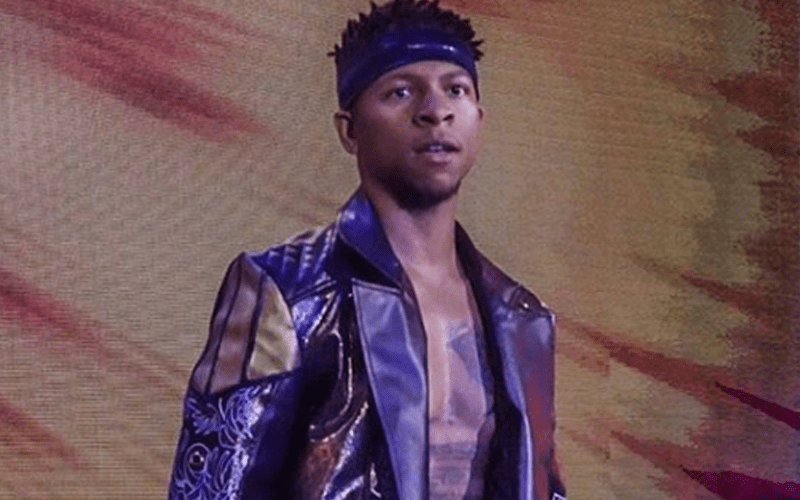 Lio Rush has been on one hell of a rollercoaster ride in WWE over the course of the last few years, with many wondering whether or not he’ll ever be able to maintain a consistent position towards the top of the card on the main roster.

While there’s a decent enough chance of him being successful in WWE in the long run, mainly due to his overwhelming abilities in the ring and on the mic, the politics of this business always tend to get in the way.

As we look ahead to the future, nobody can deny that Rush has some intriguing ambitions with the company.

If he was going to pull off a goal like this, then establishing himself in an ‘ultimate underdog’ role outside of 205 Live could be the way to do it.

They’ve also hinted at pairing him back up with Bobby Lashley before, but it feels like both men have moved on from that.

He certainly has the self believe, and WWE needs to show him whether or not they also have that kind of faith in his work.