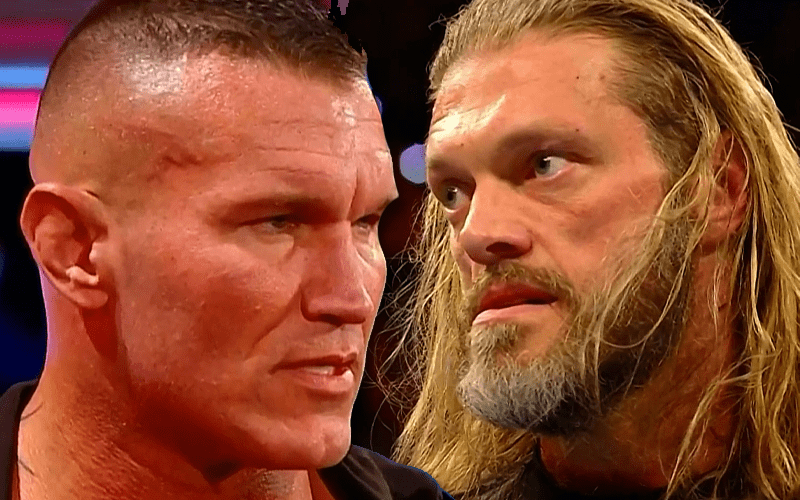 Edge showed up on Raw this week and he wasn’t happy at all. MVP was cutting a promo in the ring and the Rated R Superstar showed up looking for a fight.

Edge wanted Randy Orton and he called him out immediately. Then MVP asked Edge how his wife is which got him a spear from Edge.

Randy Orton jumped Edge from behind, but then Edge hit an RKO on The Viper. Edge got two chairs from ringside and returned to the ring as Randy Orton slithered away.

This was followed by Edge choking out MVP and hitting him with an RKO on the chair. Then Edge hit a conchairto on MVP after yelling: “This is you, Randy!” He did it once again because the crown chanted “One more time.”