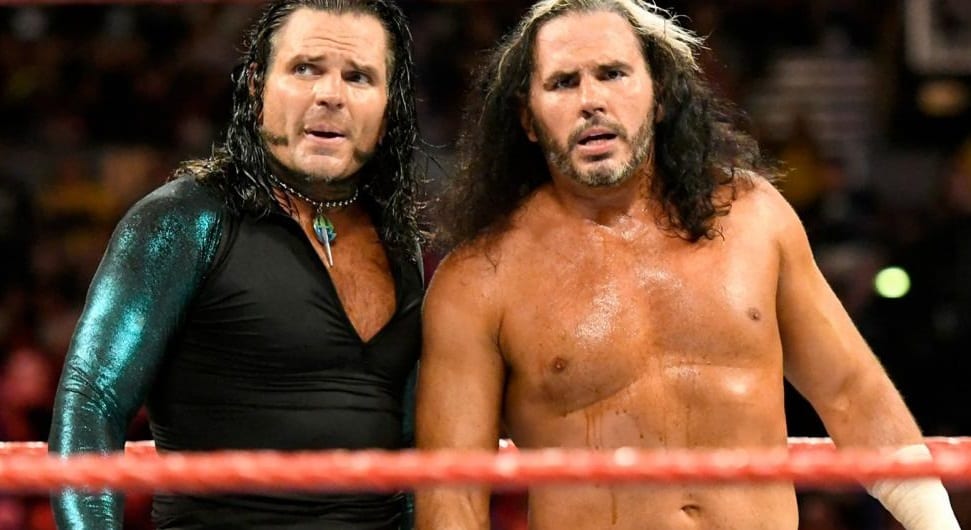 Matt Hardy allowed his WWE contract to expire. The timing seems to be right for Jeff Hardy’s return from injury at around the same time. Soon the Hardys will be working for different companies once again.

While speaking to PW Insider Elite audio, Matt Hardy discussed why it’s better that he is able to go it alone. At this stage in his career he is looking to establish himself again. That means he needs to step away from the Hardy team in the process.

“In some ways it’s a good thing for me because it will allow me to focus solely on me. Even coming back to WWE there’s always this mindset. When you’re Vince McMahon and you look at Edge and Christian, Edge was always ‘the guy.’ Between Matt and Jeff, Jeff was always the bigger name of the two so it even felt like that when I returned to WWE.”

“It’s like I worked really hard to stand out on my own away from WWE. So I think it’s going to be very good and I’m very excited about either sinking or swimming on my own whenever I do something and go outside [of WWE].”

Matt Hardy said that the main thing he hopes for Jeff is for “him to be happy, and healthy and for him to be good.” We are all very glad that Jeff Hardy seems to be doing much better now.

Jeff Hardy checked himself into inpatient rehab last year. He spoke openly about it on WWE Backstage after revealing that he is now 100% cleared for a return to the ring.