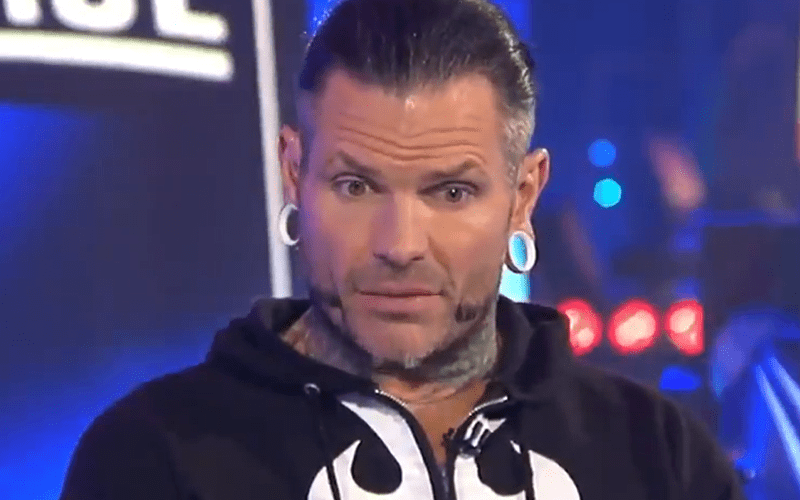 Jeff Hardy has been our of action for nine months. He suffered a knee injury on April 20th, but now he is all ready for his return.

While appearing on WWE Backstage, Jeff Hardy revealed that he is 100% cleared for a return. He’s been at SmackDown for the last two weeks, and he is simply waiting for the right creative moment to get back to the ring.

“I’m officially cleared so I’ve been at SmackDown for the last two weeks in a row. I’m just waiting for the right creative spot to jump back in the mix.”

Jeff Hardy said he has “tons of ideas” of how to be new and fresh. He wants to show the WWE Universe a 2020 version of himself. He is still dealing with the ring rust. He has to “blow himself up,” but that’s how you get the rust off.