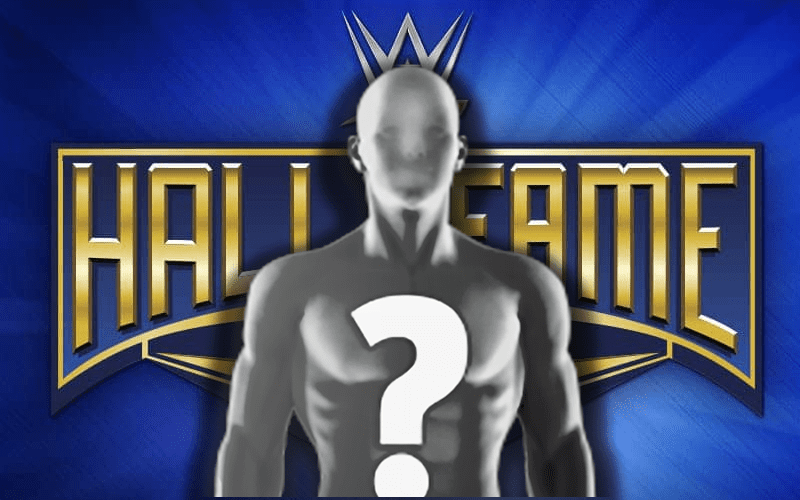 WWE has already announced a few names for the Class Of 2020 in their Hall Of Fame. We’ll find out another name next week.

So far the nWo, Batista, JBL and The Bella Twins were all revealed and made official. That leaves Jushin “Thunder” Liger and “British Bulldog” Davey Boy Smith as the only other two reported inductees that haven’t been made official yet.

WWE revealed during Friday Night SmackDown that Corey Graves will reveal the next WWE Hall Of Fame inductee during his After The Bell podcast next week.

After The Bell drops on Thursdays. We will let you know as soon as possible right here at Ringside News. 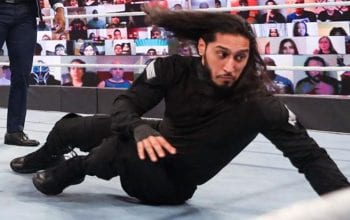