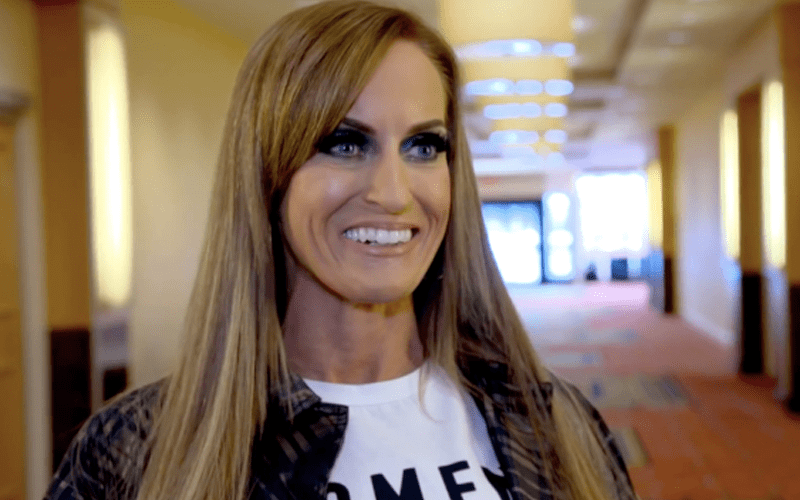 Dana Warrior was brought into WWE in a creative role. The company had other women on their writing team, but Warrior was going to provide a female perspective.

Dana Warrior soon found herself moving up the ladder backstage. This was reportedly due to so many people quitting or getting fired around the writing team.

PW Insider reports that Warrior is still with WWE. She is working on the creative team so it seems that her status hasn’t changed.

Yes, she works on the creative team.

We’ll have to see what kind of contributions she made to the WWE product. Those specific stories will likely come up in time. As for right now, Dana Warrior is still going strong on the WWE creative team.