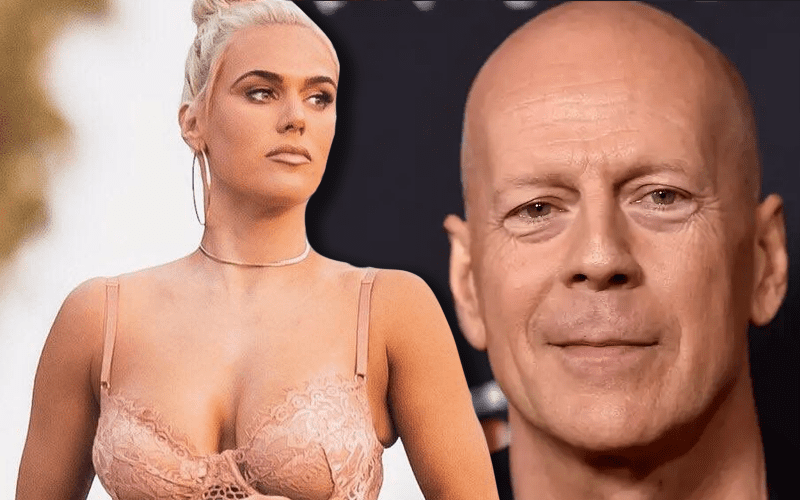 The Wrestling Observer Newsletter revealed that Lana will be out for the next couple of weeks. She is currently filming a new movie with Bruce Willis.

Lana will be off for a few weeks as she is shooting a movie with Bruce Willis. Lashley was kept off television this week because of that. Rusev was at TV but not used this week

It was not noted specifically what movie Lana is filming right now. Willis has a few movies in the pipeline including what looks like another entry in the Die Hard franchise called McClane. He has another in post-production called Run Of The Hitman as well.

Willis currently only has one project listed as “filming” according to IMDB. A movie called “Open Source” is in the works. This could be the film that Lana is a part of.

The plot for Open Source is: “The work of billionaire tech CEO Donovan Chalmers (Willis) is so valuable that he hires mercenaries to protect it, and a terrorist group kidnaps his daughter just to get it.”

Lana isn’t the only WWE representation in this movie either. Eva Marie is also listed on the project playing the role of Sasha.