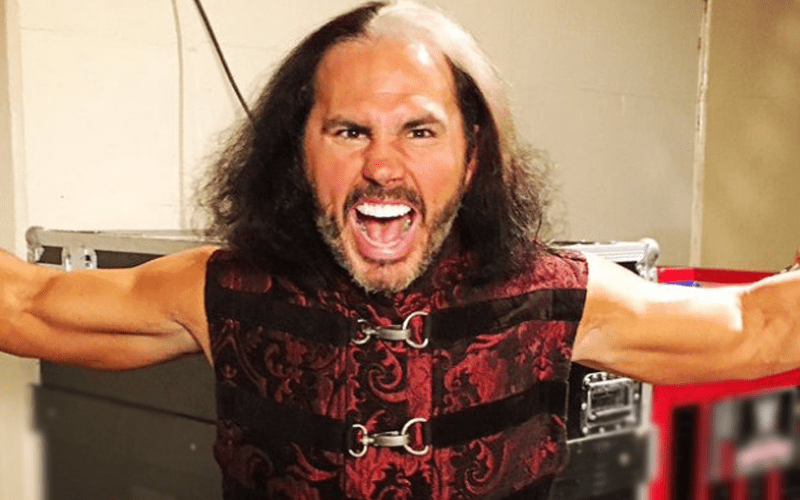 Hardy is free to do as he pleases now. When WWE releases a Superstar they are subject to a 90 day non-compete clause. That is not the case when someone’s contract simply expires like Matt Hardy’s did.

Matt Hardy added even more intrigue to the situation when he tweeted out a very positive message on the Wednesday morning following his WWE exit.

Today is gonna be a DELIGHTFUL day.

We’ll have to see what Matt Hardy means by this tweet. He might just be planning a relaxing day at the Hardy Compound for all we know.

Lance Archer is already set to make his Dynamite debut tonight. AEW seemingly already teased another debut this morning. A lot of fans read a tease for Brodie Lee’s debut instead of Matt Hardy.