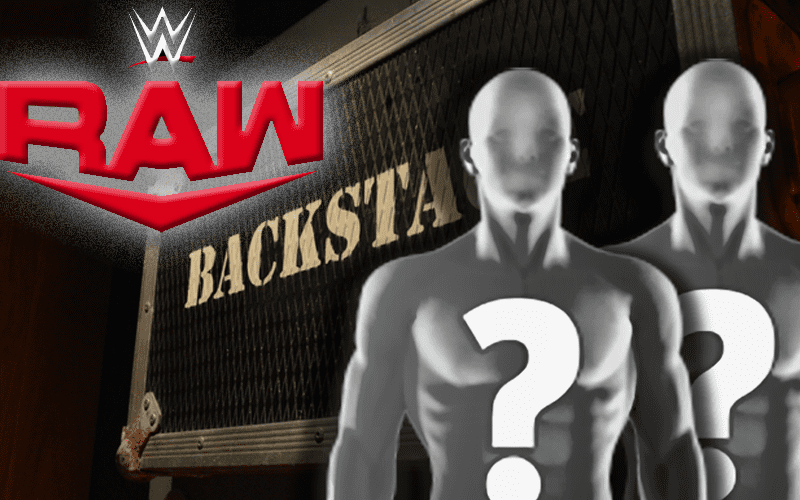 WWE brought RAW to Brooklyn this week and there were some notable events in the ring. There were also some people who fans might know backstage.

PW Insider reports that there were a few NXT Superstars backstage. None of them were used on television, but Mansoor, Matt Riddle and Bianca Belair were all backstage.

Mick Foley was also backstage. It was noted that Kurt Angle was there in Brooklyn as well.

It was also reported that digital marketing expert and entrepreneur Gary Vaynerchuck was in the front row. Randy Orton’s wife was also sitting at ringside this week.