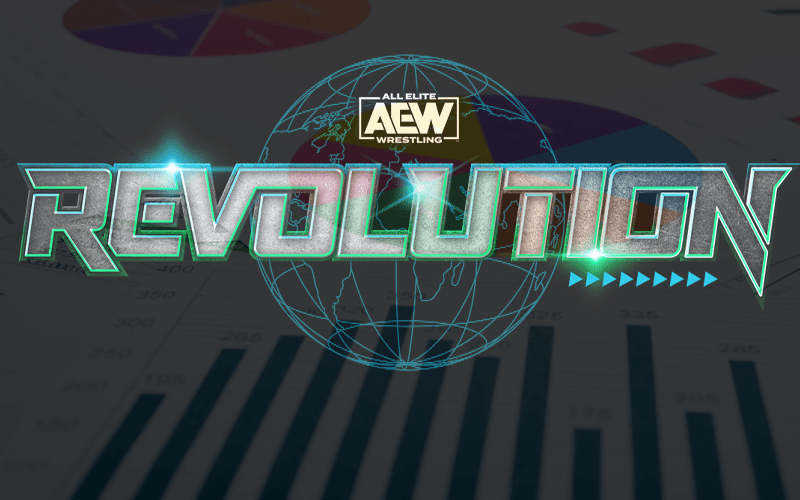 AEW Revolution was last Saturday. We don’t have official numbers yet, but the preliminary ones are pretty good. It indicates a rise in interest since their Full Gear event.

During Wrestling Observer Radio, Dave Meltzer brought up AEW’s latest pay-per-view. The B/R Live numbers are reportedly up 10% from Full Gear. This is a good sign.

The fact that Fite TV numbers are up in the UK is inconsequential. UK fans didn’t have any other option to view the event this time around unless they decided to pirate it.

“The B/R Live number was up. As far as everything else I don’t know. I know Fite was up, but Fite was going to be up because that was the only way to buy the pay-per-view in the UK whereas before they had TV. Fite was going to be up so Fite being up means nothing to me, but B/R Live being up is a good sign. Pay-per-view appears right now appears right now to have done well. Up over 10% as far as B/R Live. Not bad.”

Meltzer indicated that AEW Revolution appears to be one of the biggest of all time in regards to B/R Live. The streaming platform has become preferred for fans in the U.S because it allows replay viewing whereas traditional pay-per-view did not have that luxury.