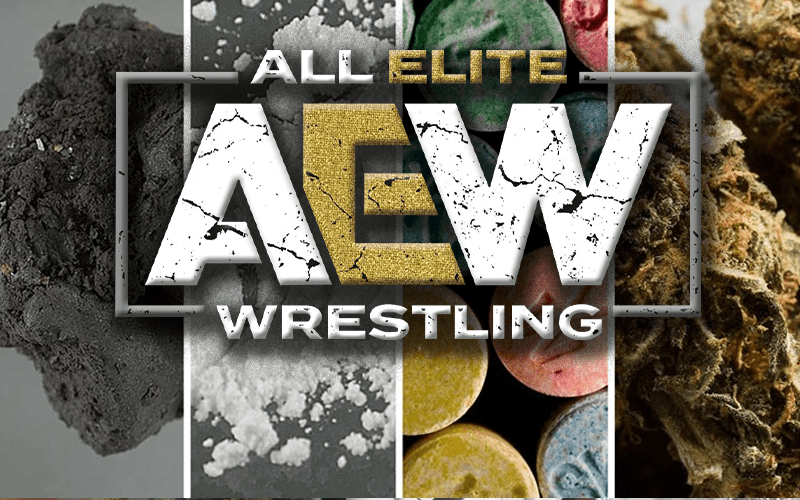 AEW is providing an alternative to WWE. They are doing a lot of things differently and that includes not announcing an official wellness policy.

There is wording in stars’ contracts saying that the company has the ability to test them. It’s uncertain what it would take before a star is tested.

“They have nothing announced. I know in all the contracts the company has the right to drug test you. It’s in the contracts. There’s no policy right now that I’m aware of and I’m sure that I would be aware of one if there was.”

AEW stars are apparently not subject to random drug tests. They can be tested, but that’s all we know. The company certainly didn’t lay down any procedure of suspensions for violations.

It also isn’t known what drugs are okay for AEW stars to take. WWE Superstars can test positive for marijuana, but there is a fine attached. We’ll have to see if All Elite Wrestling decides to eventually clear up this question.