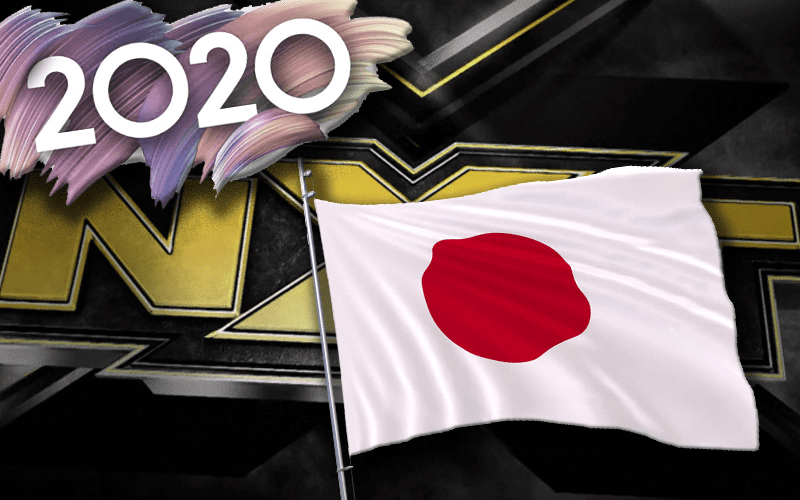 WWE wants to open Performance Centers in every corner of the globe. They still haven’t been able to work anything out in Japan yet, but they’re trying hard.

During Wrestling Observer Radio, Dave Meltzer discussed WWE’s current situation in Japan. The goal was to apparently get something going by the end of this year.

WWE has tried to buy out a few Japanese pro wrestling companies, but nobody is selling. It seems to be “inevitable” that Vince McMahon’s company will break into the Japanese market.

“It’s inevitable that they’re gonna run something in Japan that they’re gonna have NXT Japan. The goal was to do it this year, but you know they’ve talked to a bunch of different companies wanting to buy companies. Thus far nobody’s sold to them. Let’s see how this plays out.”

Japan is a very hard market to break into. WWE has a lot of trust that they need to build in that culture first.

Buying their way into the Japanese marketplace obviously hasn’t worked as they planned. It seems to be only a matter of time before WWE is able to figure out a way to open NXT Japan.