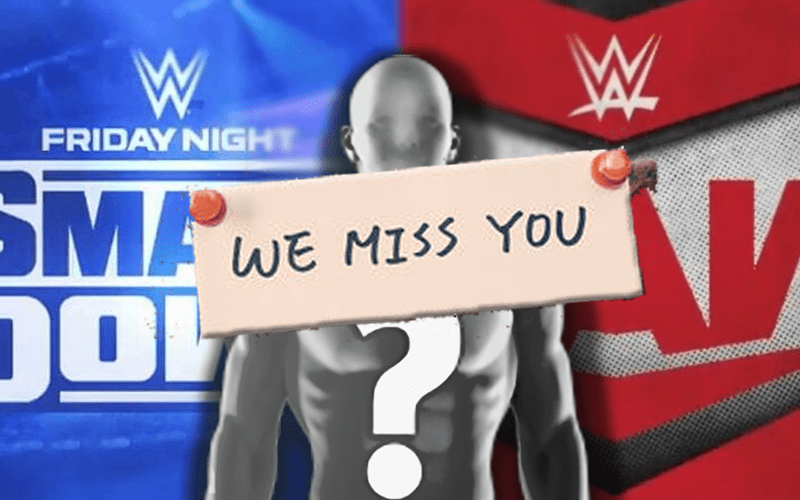 WWE is always trying to figure out what their fans are thinking. That doesn’t necessarily mean they will book the way fans want them to.

The WWE Fan Council just sent out a one-page survey. This survey was segmented into two sections. First off, they wanted to gauge fan interest for RAW, Friday Night SmackDown, and NXT.

The second portion of the survey asked when fans stopped watching. The question was very specifically worded as well:

When did you last keep up with each of the following WWE programs by either watching shows/videos or reading/listening to the latest developments.

It will be very interesting to see what kind of results WWE garners from this latest survey. Once participants clicked the submit button the survey was over. So, WWE obviously sent this survey out with one goal in mind. WWE is apparently on the hunt to win back the lapsed fan.