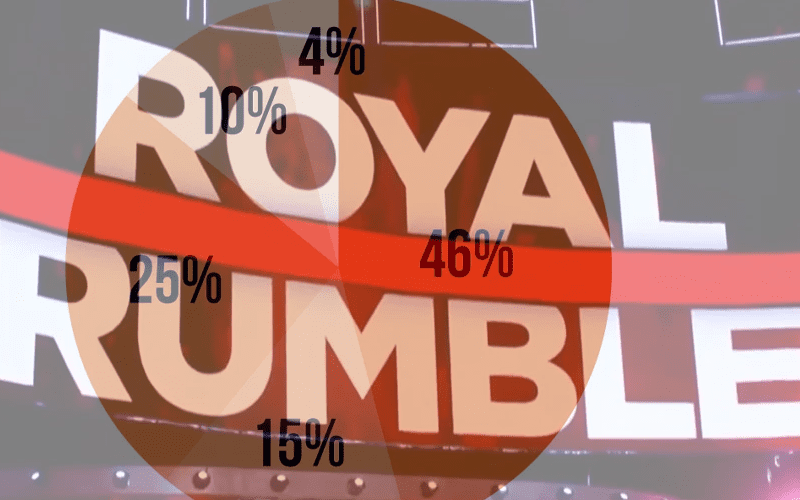 WWE provided fans with a ton of surprising moments at the 2020 Royal Rumble. The company’s fan council sent out a survey asking what fans thought. There are some interesting answers, but they’re also somewhat predictable.

The company also wanted to know how fans felt about a list of fast food restaurants. Obviously, WWE is trying to gauge fans’ previous exposure to brands for future sponsorships.

The WWE fan council asked fans several questions to make sure they watched the event. Then they asked “what was the most surprising moment” with the following options below to choose from.

Becky Lynch quickly cinched Asuka with the Dis-arm-her, leaving no option but to submit, allowing Lynch to retain the SmackDown Women’s Championship

Edge entering the Men’s Royal Rumble match at No. 21 and lasting until the final three competitors

“The Fiend” Bray Wyatt defeated Daniel Bryan, retaining the Universal Championship, despite a series of low blows and strikes

As you can see from the results below Edge’s return won by a landslide. As of this writing the Rated R Superstar’s Royal Rumble surprise has 67% of the votes.

Drew McIntyre winning the Men’s Royal Rumble match has 18% of the votes in second place. Third place is shared by both Brock Lesnar and Bianca Belair’s Royal Rumble performances as they each received 3% of vote.

It should be noted that the 0% results do not mean that nobody voted for that option. We voted for one of the options that tallied up to 0%. So, those results mean that less than 1% of fans surveyed picked that option.