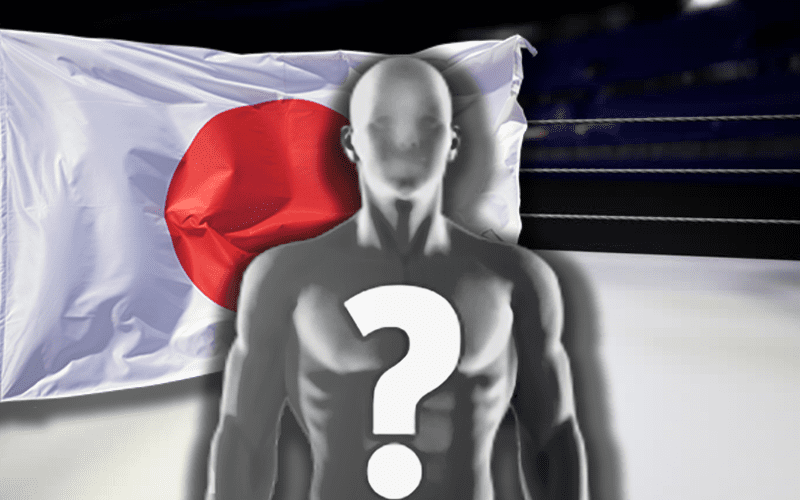 The pro wrestling world is full of some very clever people. This is why you always have to watch out for your best interest.

Game Changer Wrestling reached a deal to bring The Great Muta in for Joey Janela’s Spring Break event during WrestleMania weekend. There was a problem with that once Sonny Onoo got involved.

The original deal was lucrative and involved two appearances. Muta was to appear at the GCW event for Janela’s Spring Break show and then drop in at WrestleCon and appear for GCW.

Sonny Onoo called GCW and announced that he had taken over the deal for Muta. He told GCW that they would be working through him now. Some time later he called and told GCW that Muta wouldn’t be appearing at WrestleCon for them because Onoo found another vender.

Game Changer Wrestling wanted the new vendor to help chip in on the travel and accommodations for The Great Muta. This is standard practice, but Onoo acted offended. Later on, GCW learned that Sonny Onoo was the vendor who took The Great Muta from GCW and he wanted the company to pay for Muta’s travel so he could make nothing but profit.

After GCW called Sonny Onoo out on this he ceased communication with the company. Now Game Changer Wrestling has been forced to announce that The Great Muta will not be appearing at their event.

John Thorne of AIW in Cleveland tweeted out saying that Sonny is at it again.

Sonny at it again, experienced similar money shake downs from him when I booked Ultimo Dragon. I did not use Sonny as the agent for the deal however Sonny set him up a booking for the next day so he expected me to pay him a booking commission for telling me where to fly Dragon.

Kevin Matthews runs WrestlePro. They set off to Alaska for a very successful show and they have plans to go back. KM also contributed to this story as he seemed to back up everything that GCW and AIW went through when dealing with Sonny Onoo.

Before this story came out, Sonny reached out to me to try and get Ultimo & Himself booked on Alaska events w WrestlePro. I informed him after very unprofessional business the first time I worked with him I will NEVER do business with him again. This doesn’t surprise me. Carny.

GCW doesn’t have a lot of time to fill The Great Muta’s spot. Fortunately for them WrestleMania weekend usually brings in plenty of big names. We can only guess what kind of excuse Sonny Onoo is going to give The Great Muta to explain why his trip is canceled.