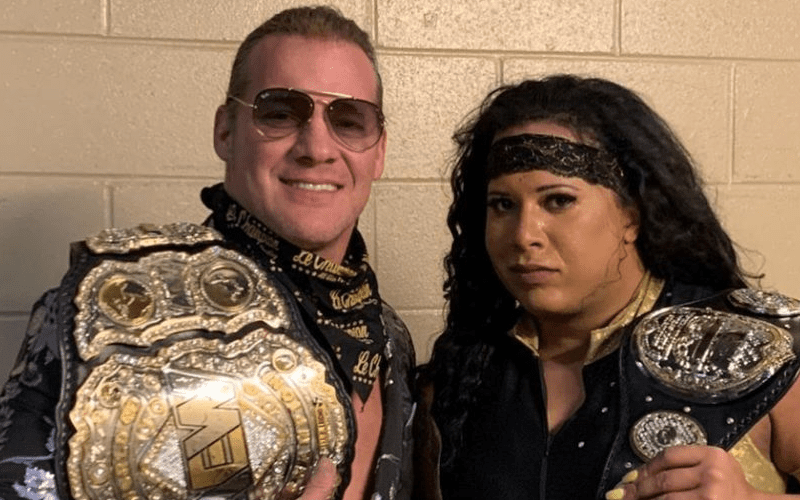 Rose’s championship run has sparked some major controversies in the IWC. Some religious conversations have started on the subject as well.

During Talk Is Jericho, he addressed the fact that he is a Christian. Then he discussed how the “love your neighbor” directive in their holy book might need to be followed a bit closer.

“If Jesus was around, like [Rose] said, if you go to Heaven, your soul would be a woman, either you’re a good person or you’re not. Like, a platypus is a very strange animal, there’s very different characteristics for all of us. So I think it’s a very hypocritical thing to say to be Christian and to be mad at [Rose] for the journey that [she is] taking.”

Nyla Rose defeated Kris Statlander at AEW Revolution. That win secured her reign as AEW Women’s World Champion even longer. It’s doubtful that Nyla Rose will squash the entire debate about transgender individuals, but her involvement in AEW is certainly still causing discussions.