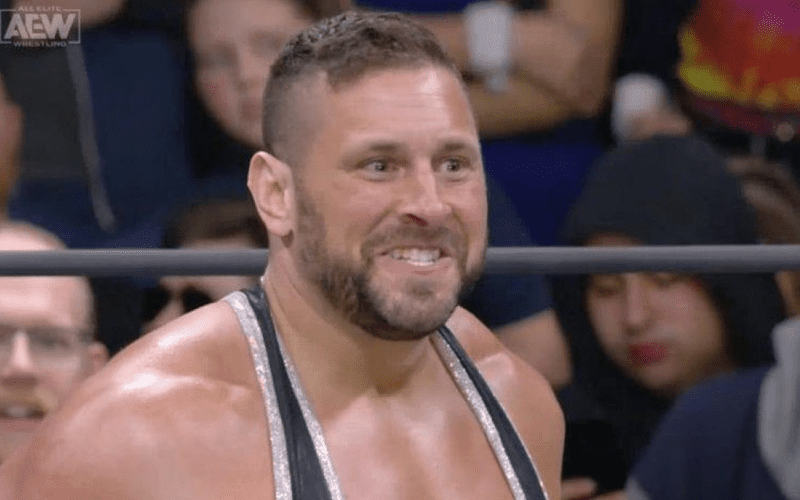 Colt Cabana was the only surprise name to show up at AEW Revolution. This happened during the Buy In show as he saved SCU from the Dark Order. It wasn’t just a one-time deal either.

Following AEW Revolution, Tony Khan spoke to the media where he confirmed that Colt Cabana has signed with the company.

Colt Cabana will have a backstage role with the company and he could also work commentary or as an in-ring performer. Cabana is a veteran with many different roles he can plan.

Cabana also used to be best friends with CM Punk until they had a bad falling out. This resulted in a lawsuit when WWE’s doctor Chris Amann took both he and Punk through a roller coaster of a libelous trial.

We’ll have to see if Colt Cabana shows up on AEW Dynamite on a regular basis from this point on. His arrival in Chicago was certainly a surprise for the hometown fans.