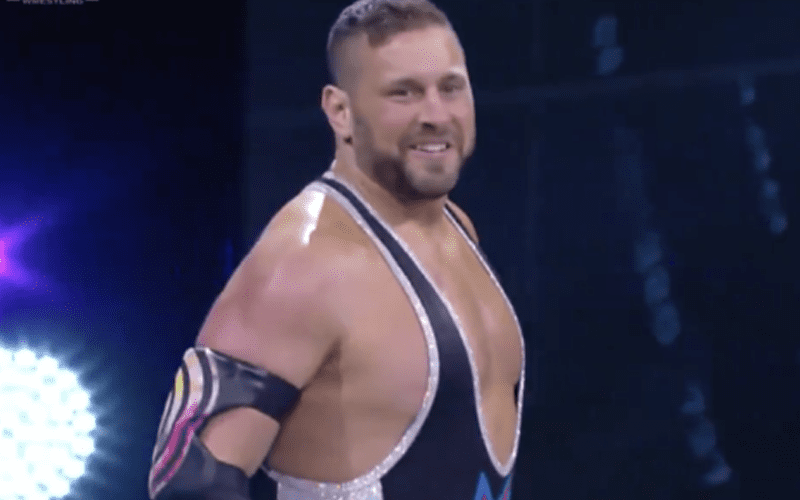 Colt Cabana’s career on the indies took him all around the world. He entertained a ton of people and now he will get a chance to preform on a larger stage.

It was later confirmed that Colt Cabana has signed with AEW. Cabana commented on his signing while explaining how his career has transitioned to bring him to All Elite Wrestling.

As Tony Khan said last night,
I’ve signed with @AEWrestling & @AEWonTNT.
I’ve had different goals & ideas throughout my career in Wrestling.
Right now, to be involved on a national TV show & product with my Friends and Equals…it’s all I can ask for!
This will be fun!
Thankssss

We’ll have to see what’s next for Colt Cabana. He still has a calendar full of indie dates, but AEW has always been really good about making sure that their stars fulfill their indie obligations. 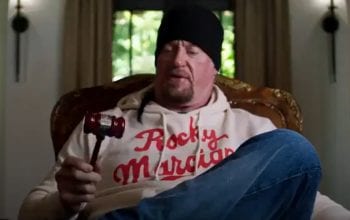