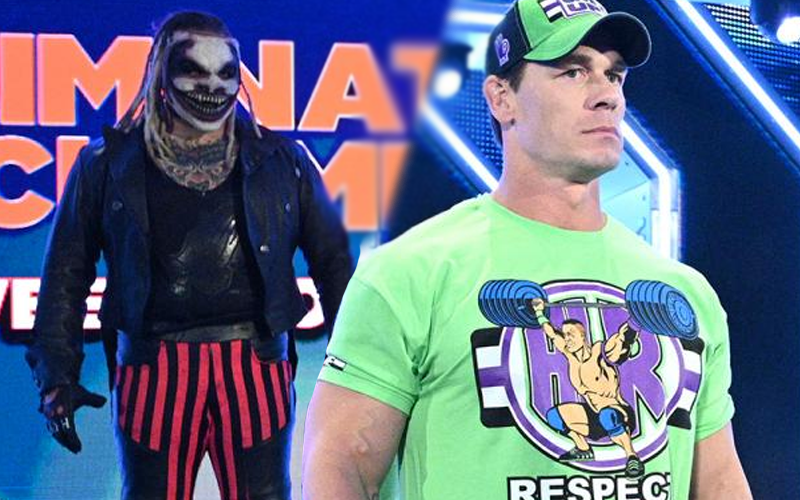 John Cena returned to WWE SmackDown this week to say goodbye. The Fiend had other plans and the segment has been a huge hit so far.

WWE uploaded John Cena’s return to their YouTube channel and so far the response has been pretty outstanding. The view count for Cena’s return beats everything else by a mile.

As of this writing, John Cena’s SmackDown return has generated over 1 million clicks. That’s not bad 10 hours after the upload.

The second most viewed video from SmackDown this week is “Roman Reigns emerges as next challenger for Universal Champion Goldberg” which has 578,155 views as of this writing.