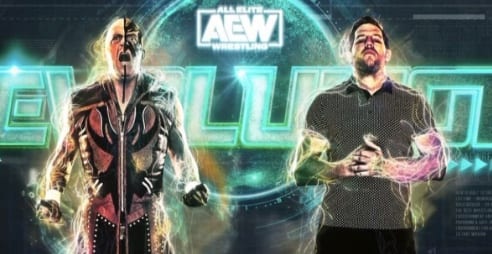 As seen on Sky Bet, the betting odds for Jake Hager vs Dustin Rhodes at AEW Revolution have been released.

It was pretty clear to see that these two men would end up squaring off at Revolution as their feud began to develop over the course of the last few weeks, and while this would’ve been nothing more than a throwaway match in WWE, All Elite Wrestling has been able to turn it into something we all really want to see.

Whether or not the end product is as good as it could be remains to be seen, but there is definitely a fascination there for many fans.

In terms of the odds, Hager is the 2/7 favorite to pick up the win in his official AEW debut match. Rhodes, on the other hand, is currently priced as a 5/2 underdog.

Rhodes is going to put up a decent fight but when you consider the credentials that Hager has, and the potential he has as a top star in AEW, it makes sense for him to get the victory here.

This goes all the way back to Hager breaking the arm of the man formerly known as Goldust, so either way, it feels like we’re going to be in for a bit of a war in Chicago this weekend.