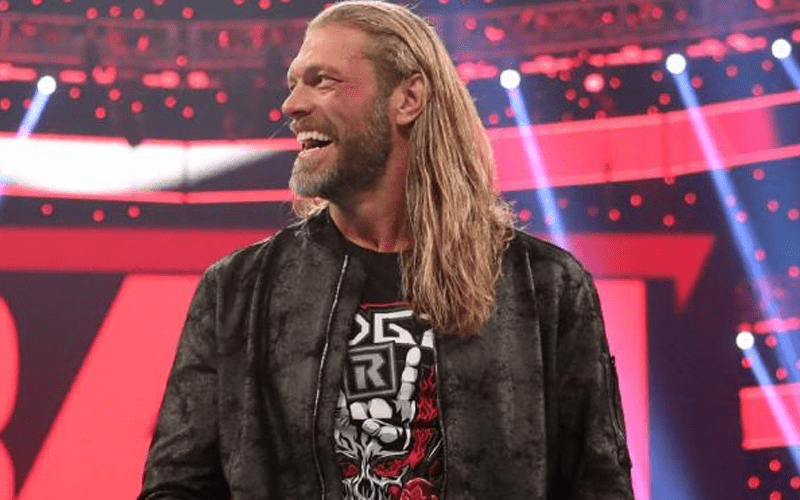 Edge returned to WWE at the Royal Rumble and now he’s back with the company. He won’t be on television every week, but he will be around enough.

We previously reported that Edge signed a three-year deal with WWE. There are more details about the massive contract he signed.

TalkSPORT reports that Edge was never really actively trying to wrestle for AEW. He did use them to get a bigger payday out of WWE and it worked.

It is reported that Edge has agreed to wrestle at least three times per year for the next three years. He already checked off one appearance for 2020 with his Royal Rumble return.

It is reported that WWE is shelling out $3 million a year and he will be paid in full as long as he wrestles at least three times per year. He’s also scheduled to make 25 more appearances on WWE television.