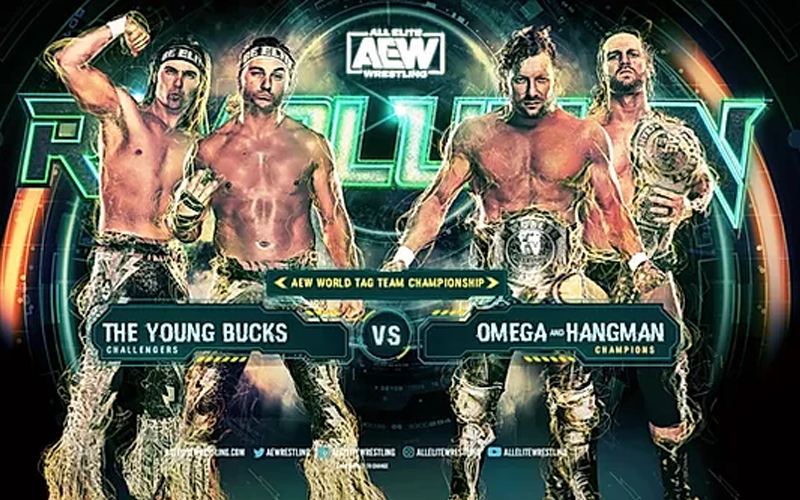 As seen on Sky Bet, the betting odds for Adam Page & Kenny Omega vs The Young Bucks at AEW Revolution have been released.

This bout between the four Being The Elite members has been building for a while now, and while Page & Omega have had a solid enough run as AEW Tag Team Champions, it certainly feels as if the momentum is starting to build for The Young Bucks as they go in search of their first reign as champions.

Regardless of whether or not it happens this weekend, one thing is for sure: this has the potential to steal the show in Chicago.

The current odds suggest that we are, in fact, going to have new holders of the belts as The Young Bucks are 4/11 favorites to walk out of Illinois as champions. On the flip side, Page & Omega are the 2/1 underdogs to retain their titles.

Page and Omega both have the potential to go on and become world champion one day, with Page even coming within a whisker of doing so when he challenged for the inaugural title against Chris Jericho.

It feels like there’s going to be a slice of drama to dissect here one way or the other, and that’s a great position to be in.