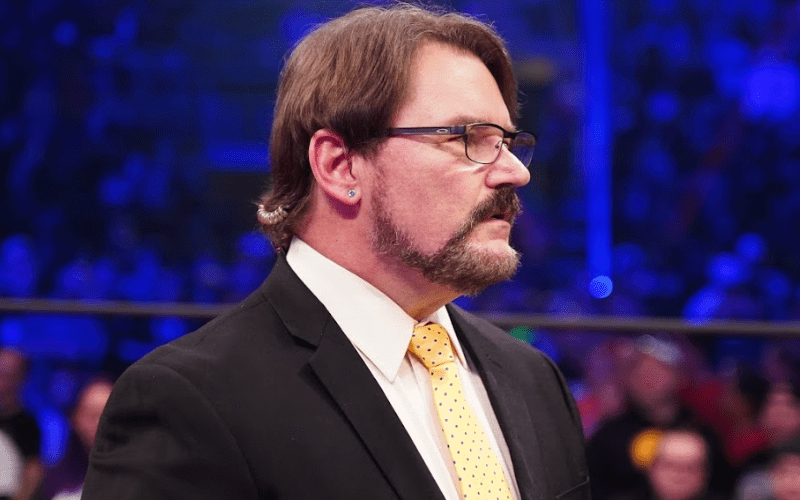 Tony Schiavone has been in the pro wrestling business for decades. He’s worked for a few companies as well. The former Starbucks barista apparently isn’t too happy about spending time in WWE.

Click here for Tony Schaivone’s explanation about why he worked for Starbucks.

Mick Foley was watching AEW Dynamite this week. He had a question about something that Tony Schiavone said during the broadcast.

Did Tony Schiavone just insult Pac after that amazing match? Could be the second dumbest thing Tony has ever said!

Tony Schiavone obviously didn’t enjoy working for WWE. The location he was forced to relocate his family to was also a huge matter of contention.