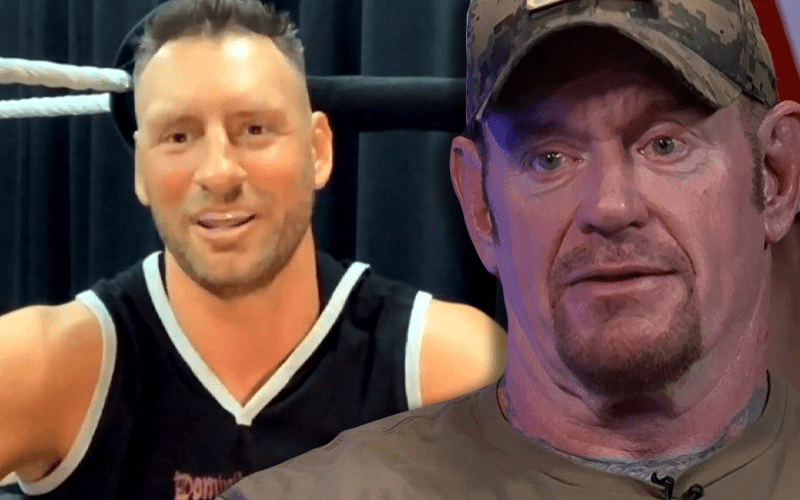 The Undertaker has dropped by the WWE Performance Center a couple of times recently. He was said to be there as of a week ago. He could be training, but he is certainly teaching the Superstars of tomorrow. It seems that he is taking an interest to Dominik Dijakovic.

During his appearance on WWE The Bump, Dijakovic said that he’s learned from a host of legends like Triple H and Shawn Michaels. He has also worked with The Undertaker and Mark Henry during their time at the WWE Performance Center.

Dijakovic said that he’s literally spent months with each coach at the WWE PC to help him utilize a different aspect to the skills he is learning. The WWE PC is a great place to learn the craft of pro wrestling and there is no shortage of legends available to drop by.