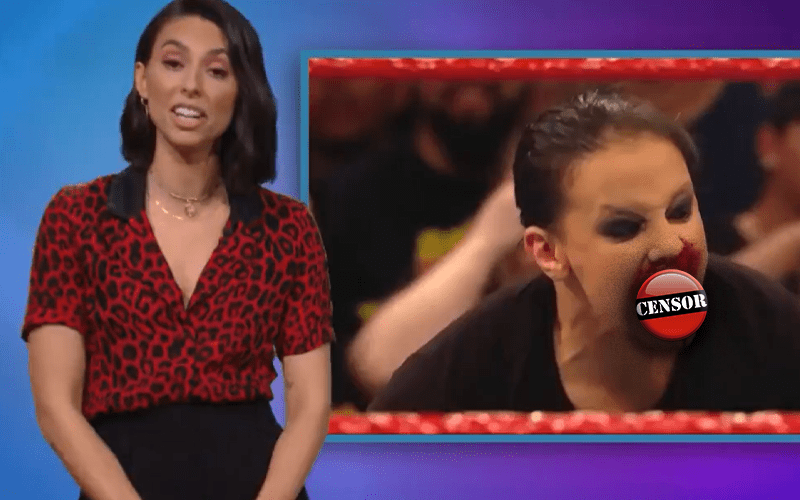 The Soup’s revival means that WWE is no longer safe. Shayna Baszler turning into a vampire was just too much to resist.

Shayna Baszler beat Becky Lynch down on WWE Raw, but that wasn’t enough. She needed to take a bite out of The Man’s neck too.

The Soup had a lot of fun grilling this infamous angle. Host Jade Catta-Preta made jokes about not respecting Baszler because she was “willing to eat on camera.” In the end, Jade Catta-Preta stans for Baszler.

They also gave Becky Lynch kudos for being able to walk away from the biting incident. Then The Man stole an ambulance before taking off. This brought Jade Catta-Preta to say that Lynch also picked up two Uber rides on the way there.

This was followed by someone running in and biting the Jade Catta-Preta neck. It was bloody, yet funny. You can check out the clip below.