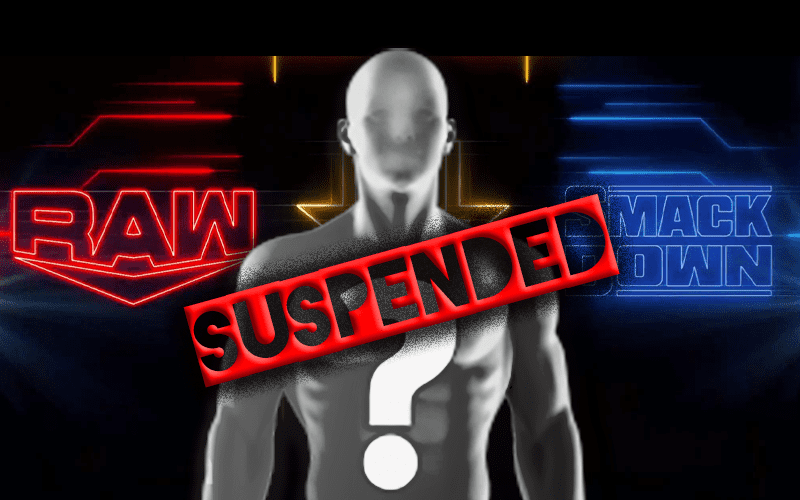 WWE isn’t afraid of suspending Superstars now if they violate their Wellness Policy.

Even if a Superstar can’t physically take the test then that means they fail. Andrade failed a Wellness Policy Test, but he’s slated to be back this week at the Super ShowDown.

PW Insider reports that Andrade was seen in Winnipeg this morning. It is said that he is likely there so he can travel with the rest of the WWE roster to Saudi Arabia.

WWE United States Champion Andrade was spotted this morning in Winnipeg, Manitoba.  It is likely he is in town in order to travel with the WWE crew to Riyadh, Saudi Arabia following tonight’s Monday Night Raw taping.

Andrade is slated to wrestle in the “Tuwaiq Trophy Gauntlet Match” at WWE Super Showdown. AJ Styles will also be making his return during this match after a separated shoulder at the Royal Rumble.

R-Truth, Erick Rowan, Rusev and Bobby Lashley are also slated to be in that gauntlet match. Let’s see how long the Tuwaiq Trophy appears on WWE television before it disappears.