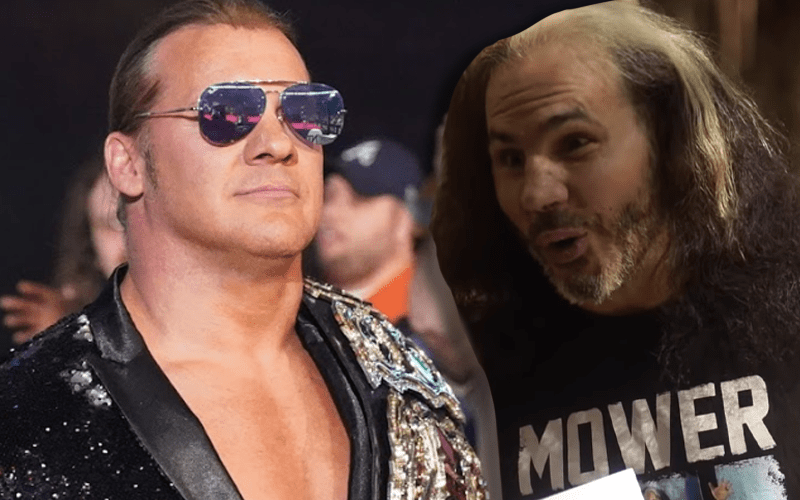 Matt Hardy might be on his way out of WWE. March 1st seems to be his last day with the company.

Hardy sent out an Instagram message complete with “3220” at the end. This signifies the first date he’s free to do as he pleases. March 2nd is a Monday.

Matt Hardy also said that changes are going down “both internally and externally.” It appears that he is done with WWE after being written out of the storyline last week.

Major changes are happening, both internally & externally. The EVOLUTION shall be swift & powerful. 3220

Hardy replied back saying: “I’ll go or stay whenever I want. Worry about yourself.” For what it’s worth, David Arquette also replied to Hardy’s post saying that he feels the same way because “You Can’t Kill David Arquette.”