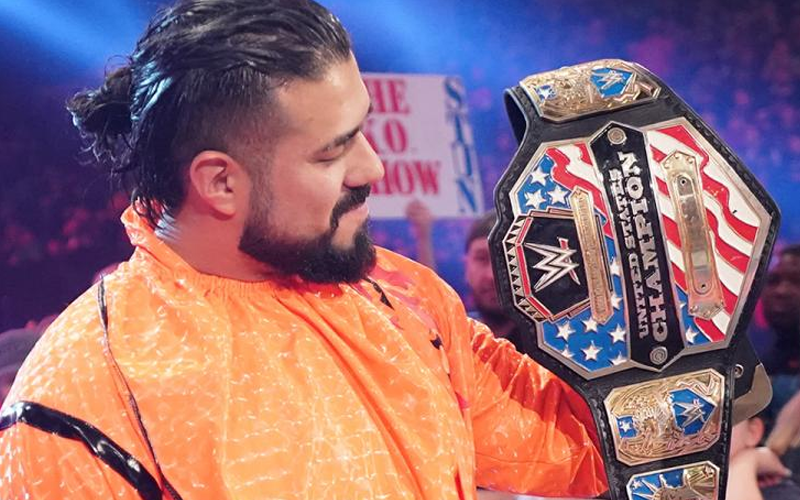 WWE’s Wellness Policy exam is rather strict unless they test positive for marijuana. If someone is unable to take the test then that means they fail. Apparently, that just happened to Andrade.

Hugo Savinovich was the first to report about WWE’s issues getting back from Saudi Arabia. He knows what is going on in the locker room even though he might not be around anymore.

“The situation with Andrade bothers me a lot because I have been one of those people supporting him 100 percent – his reputation, his professionalism and his family lineage. Now, while studying this case, I’ve found out some things. Wrestlers in the company have much more information on this and how the drug testing works.”

He said that Andrade’s situation is similar to Primo Colon’s recent Wellness Policy failure. If you recall Primo claims that he never took a test. Primo was in Puerto Rico at the time and couldn’t get to the testing facility. Hugo Savinovich went on to explain that the talk in the WWE locker room is that he’s innocent.

“Wrestlers in WWE have commented about this situation in the locker room, a world where you’ll hear all sorts of things. Andrade, I dare say it publicly, I understand is innocent.”

Andrade was not stripped of the WWE United States Title. He is currently out of action in storyline because Humberto Carrillo nailed him with a Hammerlock DDT to the exposed concrete.