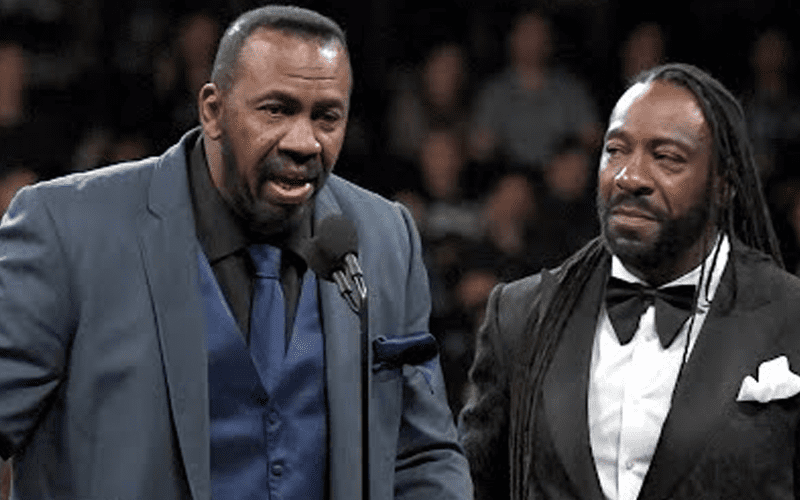 Stevie Ray and his brother Booker T were inducted into the WWE Hall Of Fame as a tag team. Stevie Ray wants to make sure that people remember why Harlem Heat received such an honor.

While speaking to Wrestling Epicenter’s podcast, Stevie Ray addressed those critics. He listed Harlem Heat’s accomplishments before delivering a very straight-forward order for anyone who wants to continue talking trash.

Fans can’t do anything about what Vince McMahon decides for his Hall Of Fame. There are plenty more things to complain about than Harlem Heat, but Stevie Ray seems to be ready for anyone who wants to continue coming at him.

Thanks to Wrestling Inc. for the quote