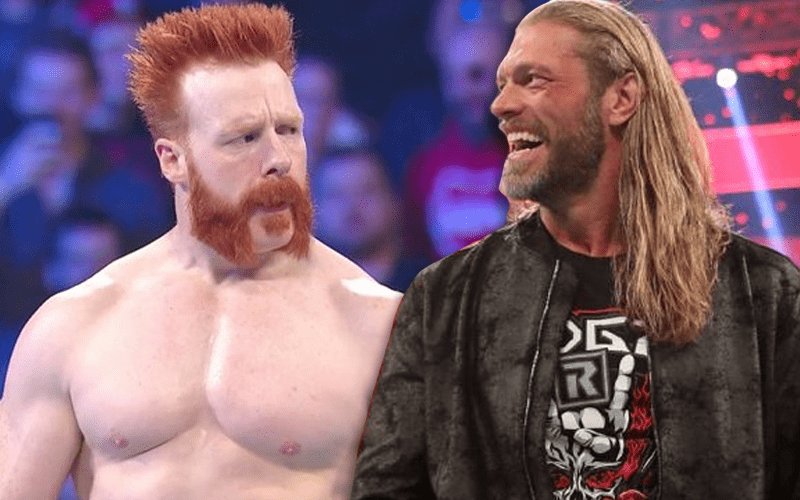 Sheamus has done a lot in WWE, but he has yet to become WWE IC Champion. He made this mission very clear on WWE The Bump recently as he stated that he wants to become an Ultimate Grand Slam Champion.

The Celtic Warrior actually got this idea after visiting Edge’s home. The Rated R Superstar has all of his title belts on display. Sheamus has all of them, except one.

Sheamus tweeted out saying: “Coming soon… The Ultimate Grand Slam Champion.” He also used hashtags for “Changing The Game” and “1st Ever.”

Edge was quick to remind Sheamus who he got the Ultimate Grand Slam Champion idea from in the first place.

Pssst @WWESheamus 2nd ever. But I don’t mind some company in the House of One. Ádh Mór fella

Edge is contracted to wrestle at least 8 more times for WWE in his current 3-year deal. Let’s see if he ends up scrapping with Sheamus eventually. It might be an added bonus if they battled for the Intercontinental Title.