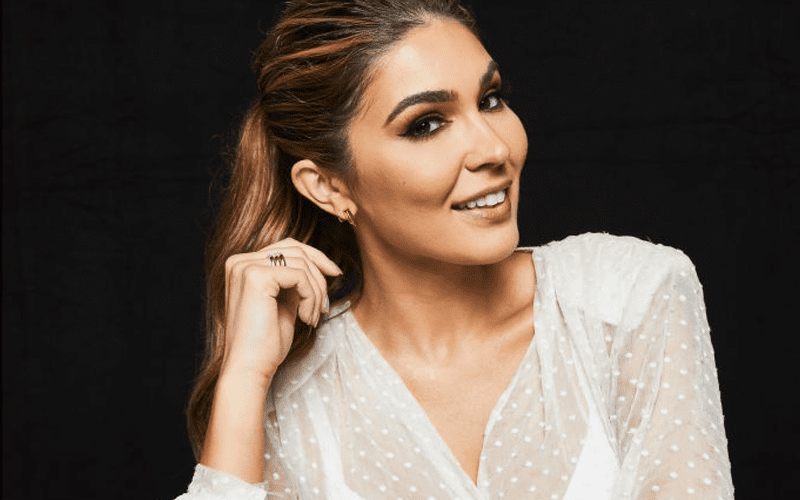 Kelley appeared on Confidence In Life Changes with Maria Menounos. She explained why she decided to leave WWE. It turns out that it wasn’t just one thing.

Cathy Kelley’s busy WWE schedule prohibited her from taking on outside projects. Now that she’s not making WWE’s busy schedule she can work on some other opportunities that she previously had to turn down.

Kelley hinted at some things in the pipeline, but she didn’t explicitly reveal her next career move.

Cathy Kelley also stated that she was feeling a lot of exhaustion by keeping up her busy WWE schedule. She decided to leave after a lot of thought.

You can check out the entire interview below. We’re sure that fans haven’t seen the last of Cathy Kelley even if she’s not appearing for WWE.