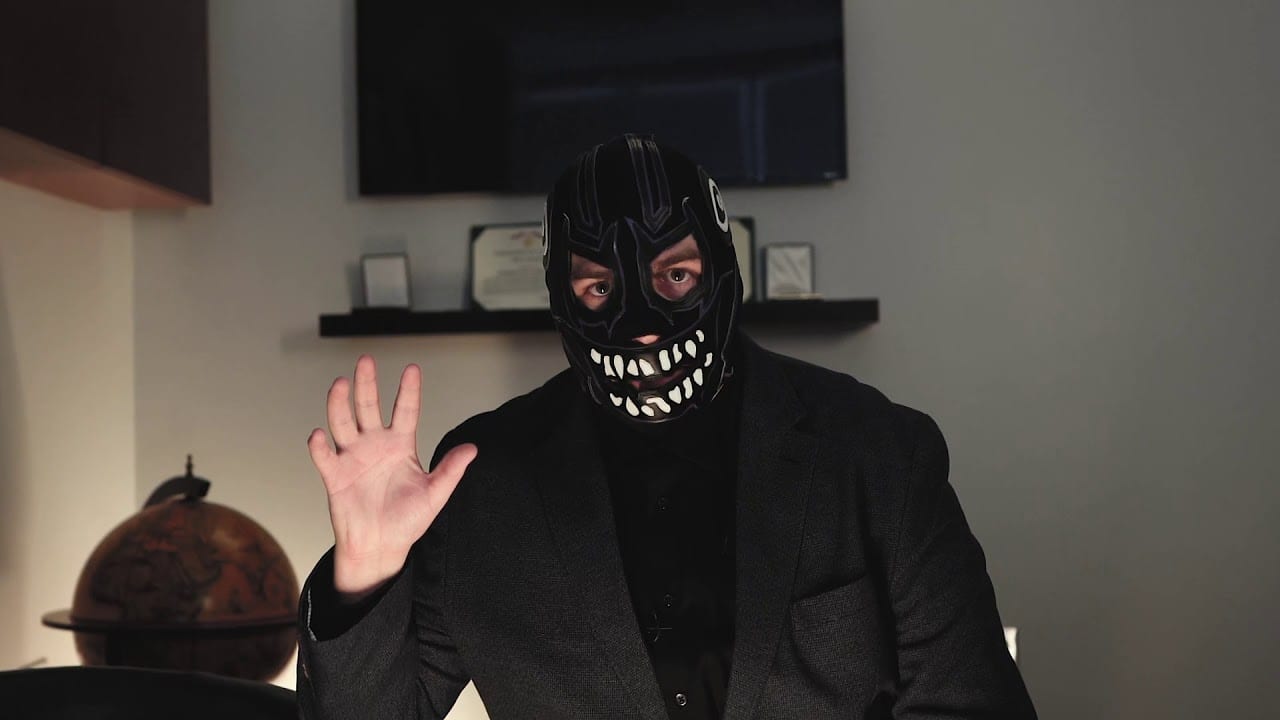 AEW Dynamite was in Atlanta this week and fans noticed a very familiar face in the crowd. Raven sat there as the Dark Order did a bit around him. This made a lot of fans start wondering what is going on.

Jimmy Havoc sent out a great message thanking Raven for being there and giving advice. Raven seemed to be accepted with open arms backstage in AEW, but he might have only stopped by for a visit.

PW Insider reports that there is likely nothing behind Raven’s appearance. He lives in the Atlanta area. He was likely brought in as a “red herring” to throw fans off the scent of who the Exalted One really is.

“The Raven appearance looks to have been a red herring to make viewers think he is the exalted one when there are plans to go in another direction.”

A lot of fans think that Matt Hardy could be the Exalted One. Hardy could play that role. He is an eclectic performer. There are also plenty of parts Matt Hardy could take on with All Elite Wrestling if he decides to sign with the company. His WWE contract expires on March 1st.