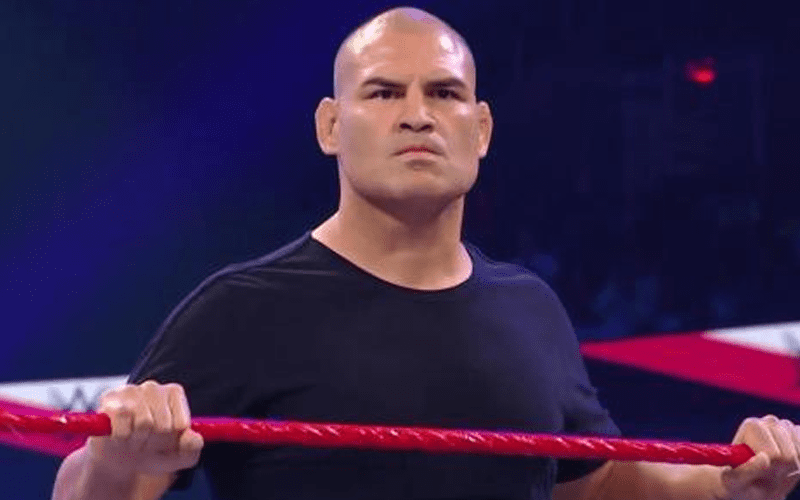 Cain Velasquez was supposed to be at the Royal Rumble, but he didn’t show up. Now we have an update on his medical status.

Wrestling Inc reports that Velasquez had his knee scoped and he is feeling better. It was not noted when he will be returning to the WWE ring.

It was confirmed that Cain Velasquez was at the WWE Performance Center recently. He was “getting in reps” while preparing for his next match whenever that may be.

The two-time former UFC Heavyweight Champion is expected to be at the WWE PC for the next two weeks working out. We’ll have to see if that translates into a WrestleMania match or not.