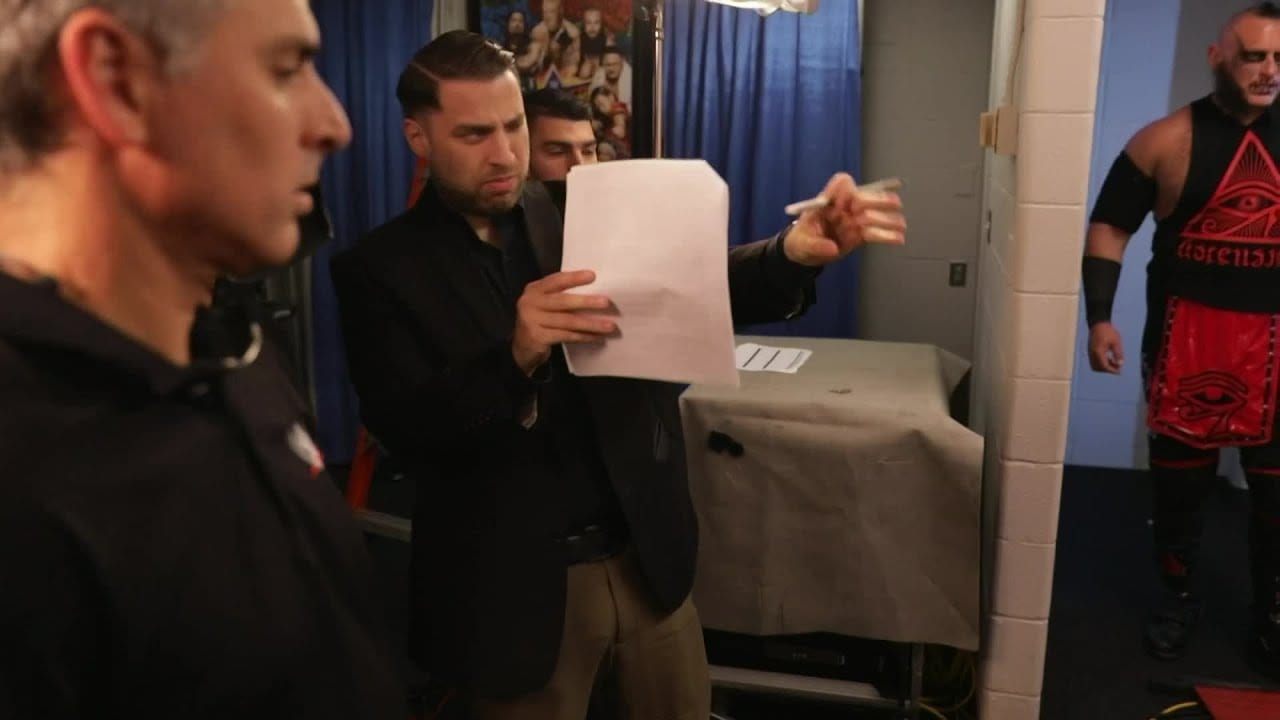 WWE Superstars are told to recite every line given to them verbatim as scripted. According to Jerry Lawler, they could be getting more leeway when it comes to the lines they say on television.

Brian Gewirtz knows a thing or two about how things work backstage in WWE. He tweeted out in response to this story saying that WWE writers aren’t the ones demanding this of WWE Superstars. Orders to recite lines as scripted come from elsewhere in the company.

Friendly reminder: WWE writers don’t demand wrestlers do it word for word “their” way. Ever. They do what’s instructed of them & have seen the consequences of what happens when they don’t. If that’s changing GREAT. They’d much RATHER collaborate than dictate! I know I did.

Gewirtz was able to collaborate with people like The Rock and make WWE History in the process. Perhaps WWE is inching back to the idea of blending ideas with WWE Superstars, but the final decision is always going to come down to Vince McMahon.