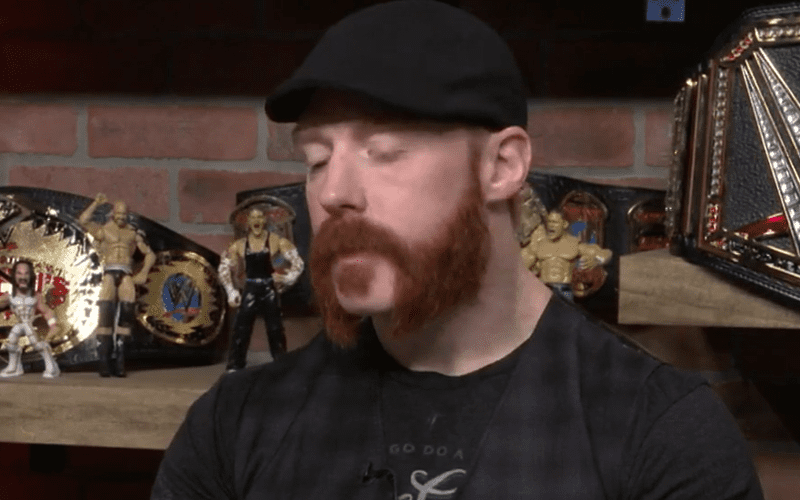 Sheamus was out of the ring for a very long time before finally making his return. The Celtic Warrior is in fantastic shape, but there was a time when he didn’t know if his career would be able to continue.

While speaking to WWE The Bump, Sheamus said that he saw the writing was on the wall that The Bar was done after they lost the RAW Tag Team Titles to Braun Strowman and a child at WrestleMania. Then everything was turned around when a concussion took him out of action.

“I got a bad concussion after WrestleMania. I had to go back to the drawing board. I wasn’t sure what the crack was because I had to look at myself in the mirror and wonder if I could continue with my WWE career.”

Sheamus started buckling down on his workouts and he was able to get in tremendous shape. He credits his rigorous workout routine and his determination for coming back in “the best shape of my life.”

Now he’s re-acclimating himself to the WWE Universe, but he returned as a refreshed version of his old gimmick.