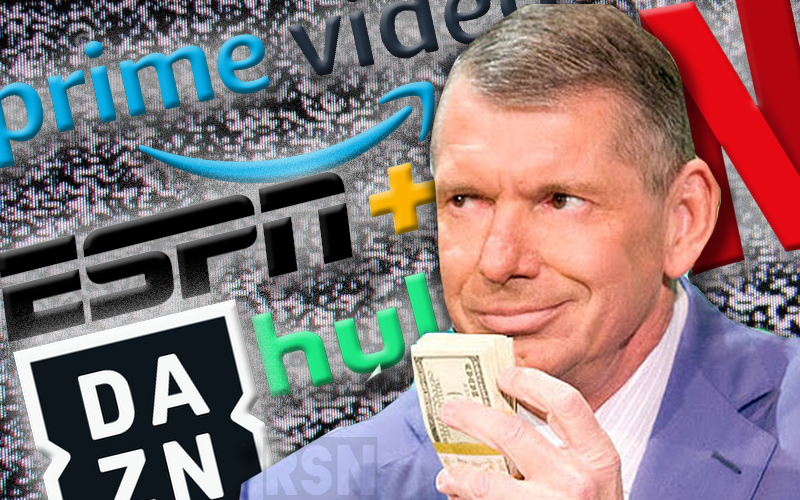 WWE needs to make money for the company and Vince McMahon seems very interested in selling the rights to the company’s major events.

Canada is really a drop in the bucket in terms of money. WWE is talking to some “serious players” about selling streaming rights and they’ll have to sort out any Canadian issues at a later date.

“I don’t know what length they are, but they’re talking to serious players about this thing. Now, as far as how it changes Canada, who knows? The talks that I have heard will, in theory, not change Canada, but you know they’re not thinking Canada when they’re thinking money. Canada is not a big-money market compared to the United States. It’s not even close. So, they’re gonna do whatever they do in the United States and how you know, Canada then they’ll worry about Canada when they make this deal.”

“There’s no word on Canada because if it’s someone who covers Canada then they have to change Canada. If not, they they can keep Canada as the status quo.”

Vince McMahon said they’re far enough along that WWE will be making an announcement during the first quarter of 2020. Amazon is said to be interested, but they’re also not the only major streaming player who could make a lot of money if they had rights to WWE’s biggest events.