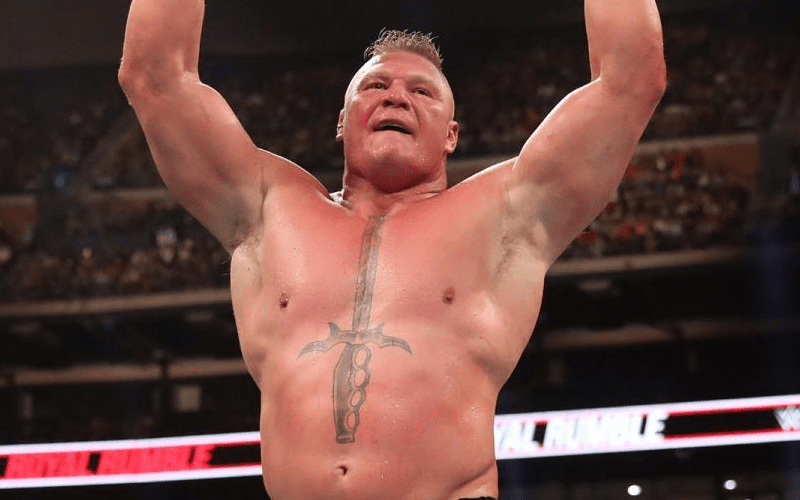 The road to WrestleMania usually means that Brock Lesnar shows up much more often. He is not officially announced to be in Brooklyn for March 2nd episode of Raw.

The Barclays Center sent out a social media blast letting fans know what Lesnar is to be expected when WWE brings the red brand’s show to Brooklyn in a couple of weeks.

Brock Lesnar is set to face Drew McIntyre at WrestleMania 36 with the WWE Title on the line. Lesnar’s segments can be long or simply a run-in. We’ll have to see what WWE has planned.