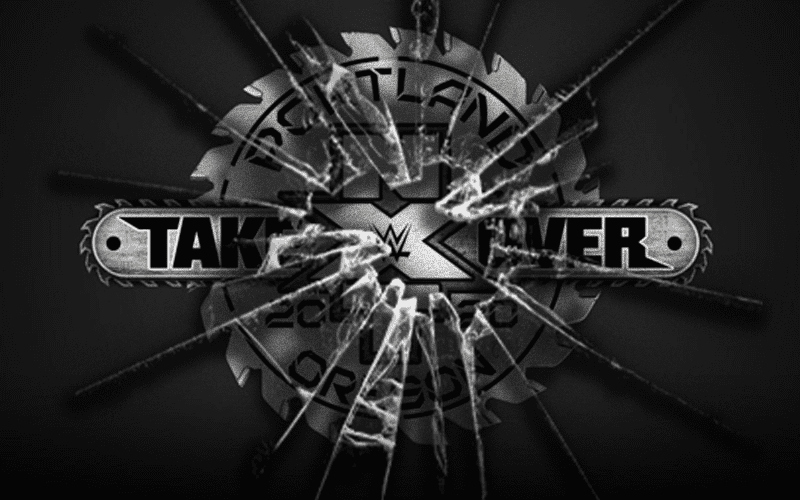 WWE brought a loaded TakeOver event to Portland last night. They broke a record in the process.

NXT TakeOver: Portland brought a packed show to the Moda Center. Triple H revealed during the post-TakeOver conference call that they broke a long-standing WWE record in the state of Oregon in the process.

That is a pretty high bar to set for future events in Oregon. Perhaps this is also a sign that WWE needs to venture there more often.