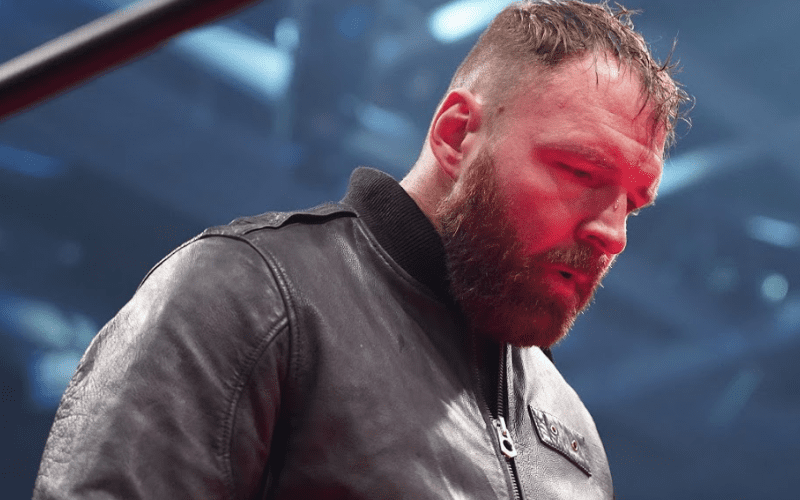 AEW is trying to get Dynamite in every city that they can. The company is running into trouble since WWE has very deep roots in some places.

Jon Moxley received an amazing ovation in Cleveland when AEW Dynamite traveled to Ohio. The Buckeye fans loved cheering for Moxley, but he was hours away from his actual home of Cincinnati.

Fightful Select reports that both the U.S Bank Arena and the Heritage Bank Arena have banned AEW.

It is reported that the two Cincinnati arenas won’t deal with All Elite Wrestling due to the venues’ relationship with WWE.

Jon Moxley has been pushing to hold an episode of Dynamite in his hometown. At this point it appears that AEW will need to go back to the drawing board.