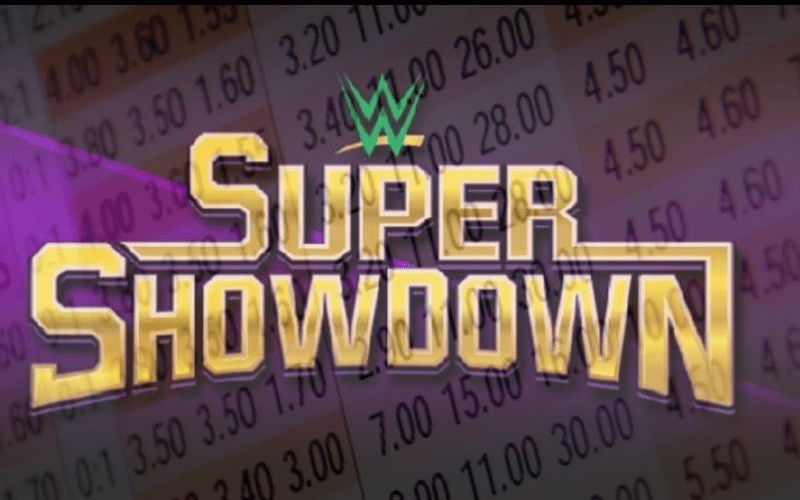 WWE Super ShowDown is going down on February 27th. So far there are betting odds for four matches on the next WWE Saudi Arabian showcase.

BetOnline has updated numbers and they are quite interesting. It appears that fans shouldn’t expect any title changes if these betting odds are correct.

The longest shot is Ricochet defeating Brock Lesnar for the WWE Title. It is important to note that these numbers apply with title changes only. So, if Ricochet wins via DQ, that will still be a loss because he didn’t bring the title home to Kacy Catanzaro.

You can check out the betting odds below. The company will likely add a match or two. There will also be a SmackDown Women’s Title match where Bayley will defend against the winner of Carmella and Naomi next week.