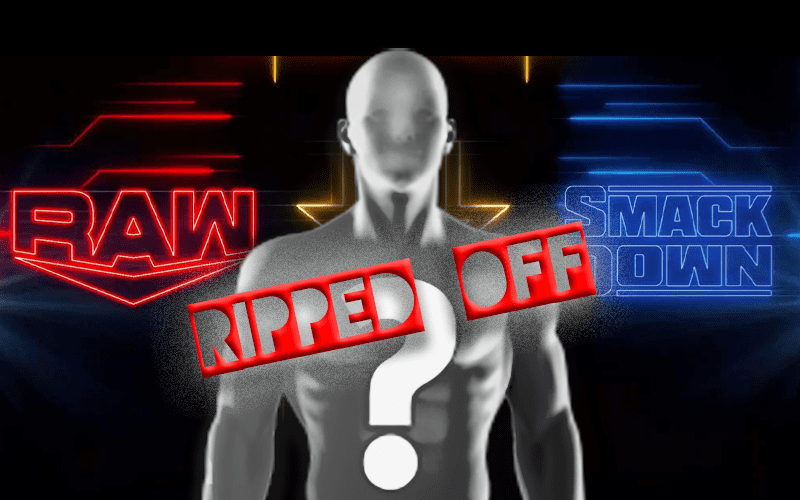 WWE has a team of people working backstage to make sure that they have enough content. Former WWE Superstar Rev Jeremiah Constantine thinks a couple of ides are pretty familar.

Constantine fired off a tweet weeks ago when The Street Profits did a Weekend Update parody. He claimed that the company jacked one of his ideas that they never used for him. Now he is calling WWE out once again for stealing his idea to have Seth Rollins do a sermon on RAW.

What did I tell you fellas. I’ve been hacked.

We’ll have to see if WWE keeps using ideas that Rev Jeremiah Constantine just so happens to suggest in a public forum. Eventually it might be hard to argue with the idea that someone in WWE’s creative team is paying attention to what the Reverend has to say.