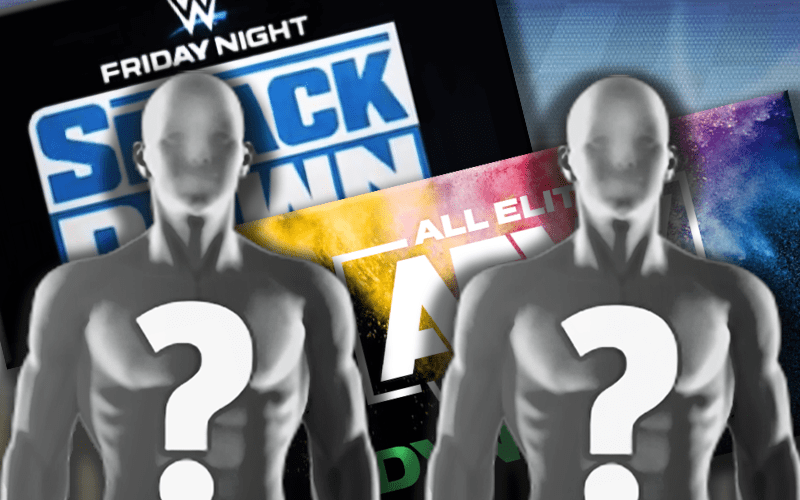 AEW and WWE have their own stories, but sometimes it’s going to be hard not to put out something similar. Someone might need to smarten Britt Baker up on the gimmick Bayley’s had since turning heel.

Bayley is no longer The Hugger. She’s the Role Model. This is something she has touted time and time again. It also made its way onto a WWE t-shirt. She was surrounded by murdered Bayley Buddies with letters saying: “Bayley Is My Role Model.”

AEW just released a new t-shirt for Britt Baker that simply says: “Role model.” Some people noticed this similarity and saw it coming. Ryan Satin was one of those people and he was delighted to point out how close these two gimmicks are now.

We’ll have to see how things progress in this situation. Both Britt Baker and Bayley have their own characters, but this new Role Model catchphrase might mean that they’ll be a rush to the trademarking office.