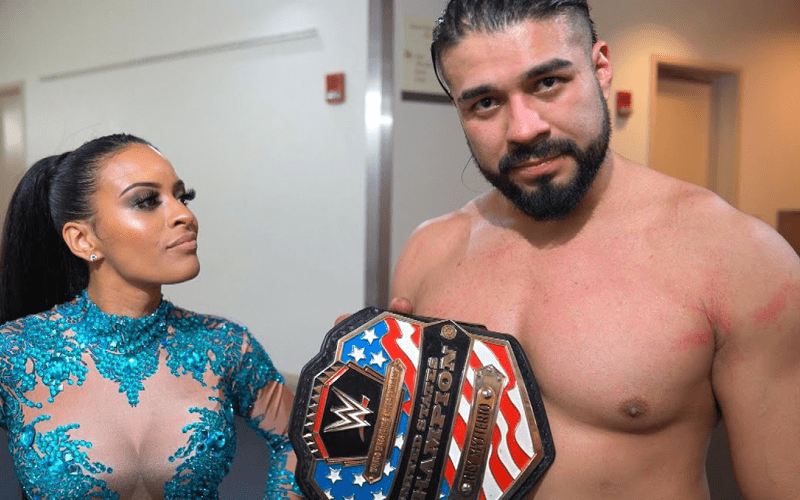 Andrade was suspended for 30 days after his first failure of WWE’s Wellness Policy. He kept the WWE United States title through his suspension, but his days might be running up as champion.

Justin Barrasso of Sports Illustrated reports that sources have said that Andrade is set to drop his US Title soon. It wasn’t noted if his suspension had anything to do with it.

From everything I have been told by contacts within WWE, the recently suspended Andrade’s days as the United States champion are numbered. (His 30-day wellness policy suspension expires on Feb. 27.)

It was noted that a mask vs hair match against Rey Mysterio at WrestleMania might be nice, but it’s not likely. The real question is whether El Idolo will make it to the show of shows as WWE United States Champion.