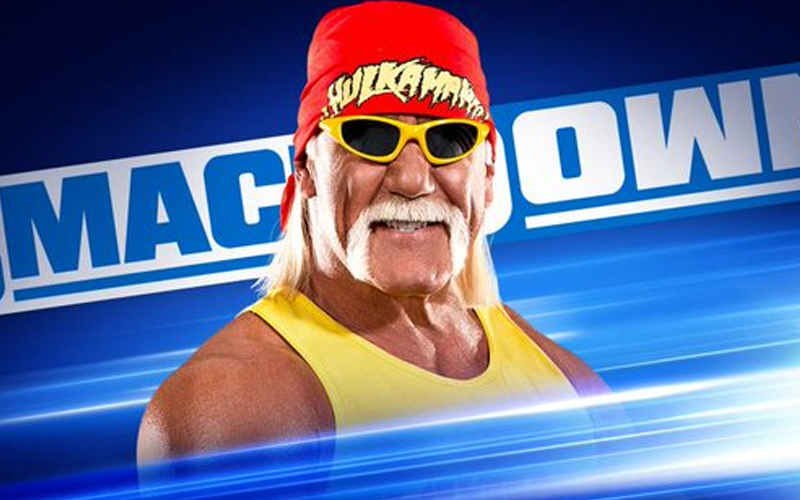 Hulk Hogan will be on Friday Night SmackDown this week. The biggest question is what he will do on Valentines’ Day.

WWE revealed that the Hulkster will be in the house for SmackDown this week. He is set to receive his second WWE Hall Of Fame ring as a member of the nWo at this year’s WWE Hall Of Fame. That could be on his mind, but who knows what he’ll say?

What will The Hulkster have to say less than two months ahead of the Hall of Fame Induction Ceremony? Find out by tuning in to SmackDown this Friday night on FOX at 8/7 C!

This is an unexpected announcement. If anything, his appearance will probably drive more interest to FOX tonight.