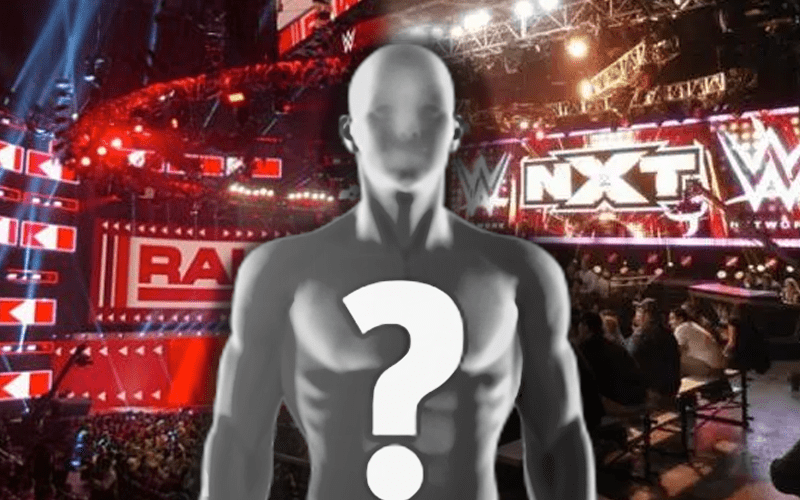 Keith Lee is the NXT North American Champion, but fans are clamoring for his main roster call-up. Triple H spoke about Keith Lee and his Limitless potential during a recent conference call for NXT TakeOver: Portland.

Lee has a lot of potential, but it’s not his time to get a call-up yet. Apparently, Triple H has spoken to Paul Heyman and Bruce Prichard about Keith Lee as there’s always “clamoring” after a “momentum moment.”

It is also interesting that Triple H didn’t say anything about speaking with his father-in-law as Vince McMahon is said to have distanced himself from WWE television in recent months.

“Look, any time anybody has any type of momentum moment there’s clamoring like, ‘Ooo, I’d like to have that,’ you know? Those are strategic discussions that are had with [Paul] Heyman. With Bruce [Prichard] with those teams, with my team.”

“It comes down to people’s development. It’s a funny thing and I don’t mean to say this specifically about Keith, but a lot of talent they begin to have a moment and then there’s this thinking like, ‘Oh my god they’re so ready for this, they’re so good to go, like what took so long?’ All this stuff because they believe that it’s there. There’s all these nuances of success in this business that we’re trying to teach at that level. It’s one thing to have a moment of success, it’s a different thing and conversation to have a long run of success in this business.”

Triple H said it’s all about how they handle the success in this business that can determine who is ready for the next level. They want long-term success and sometimes that means holding off on short-term gain.

He also mentioned Bianca Belair as someone who has attracted interest. In the end, it all still comes down to Vince McMahon’s decision and it always has. McMahon might not be at television every week, but he is still in charge.

Keith Lee had a great moment at the Royal Rumble and Survivor Series before that. There’s a lot more for him to do in WWE. Fans might have to be a bit patient for it to happen, but it could be more than worth it in the end.