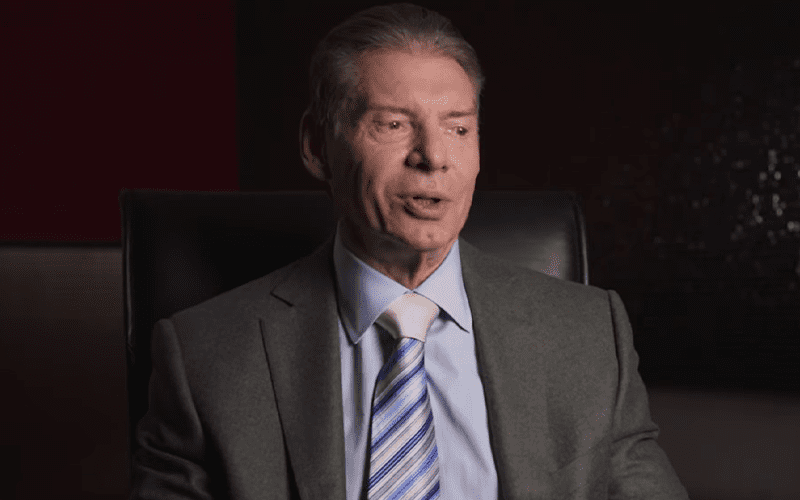 Vince McMahon is 74 now and things aren’t running like they used to around WWE.

Fightful Select reports that “Vince McMahon is still hands on,” but the Chairman is “at a distance” nowadays. It is reported that “McMahon’s attendance isn’t exactly what it once was,” in regards to his participation in WWE.

SmackDown is a place where Vince McMahon has been “rarely” seen since Thanksgiving. The rarity of Vince McMahon’s presence reportedly carried up to last week’s episode.

We were told that Vince McMahon was rarely, if ever at the show between Thanksgiving and the February 5th episode.

Bruce Prichard is in control at the Gorilla Position for Friday Night SmackDown, but it’s unknown exactly how much input he has on the actual show.

Vince McMahon is only at Raw “approximately half the time.” It is also reported that “McMahon is said to have been exceptionally private of late.”

In the past Vince McMahon never missed an episode of Raw. He would go through crazy travel situations in order to make his attendance happen. That is not the case so much anymore.

Over on Raw, it was noted that Vince McMahon was around “approximately half the time.”

We previously reported in August last year via Brad Shepard that Vince McMahon was putting people in place with the intention of stepping back. It appears that is in the works.