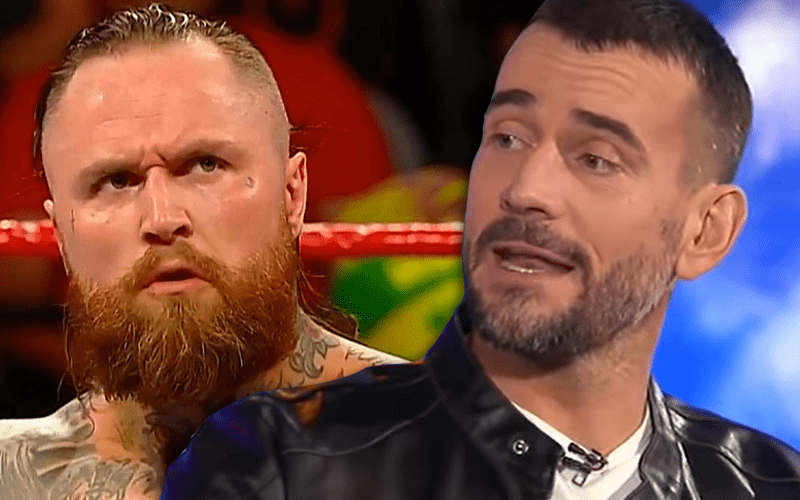 Aleister Black is no longer waiting in a backroom begging for someone to pick a fight with him. Now he is bringing the fight to the RAW roster. That is a good start.

CM Punk appeared on WWE Backstage this week. He had a great suggestion for Aleister Black as he looks for his next move on the WWE main roster.

Black has received plenty of accolades since starting on the red brand. If CM Punk has his way then the Master Of The Black Mass will be going after the United States Title soon enough.

CM Punk knows a thing or two about how to make his way up the ladder. Aleister Black vying for the US Title next would certainly be momentum in the right direction for the former NXT Champion.