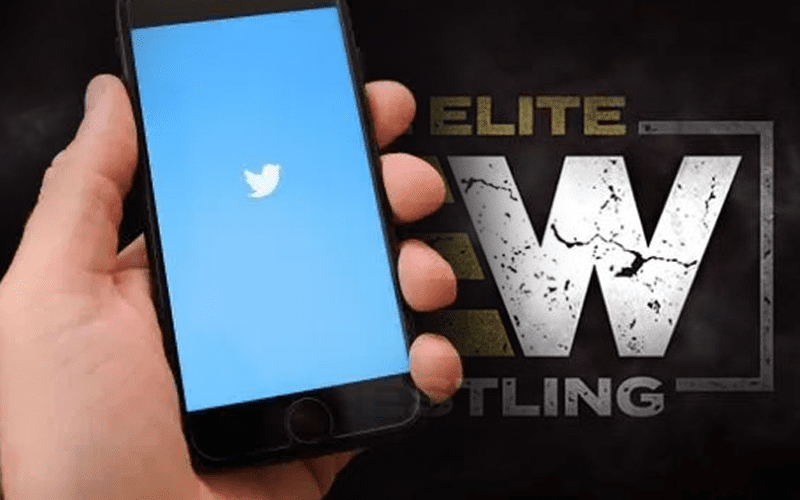 AEW brought their show to Austin, Texas this week. They had a loaded event and a historic one as well. They definitely got people talking.

There were also plenty of other entertaining moments that got fans tweeting. Jeff Cobb’s debut also brought a lot of attention.

AEW Dynamite found themselves in the #1 tending spot in the United States during the show. They rose all the way to the #5 spot worldwide as of this writing.

This means that a lot of people were talking about what All Elite Wrestling was doing. You can check out some images that we grabbed as photographic evidence.