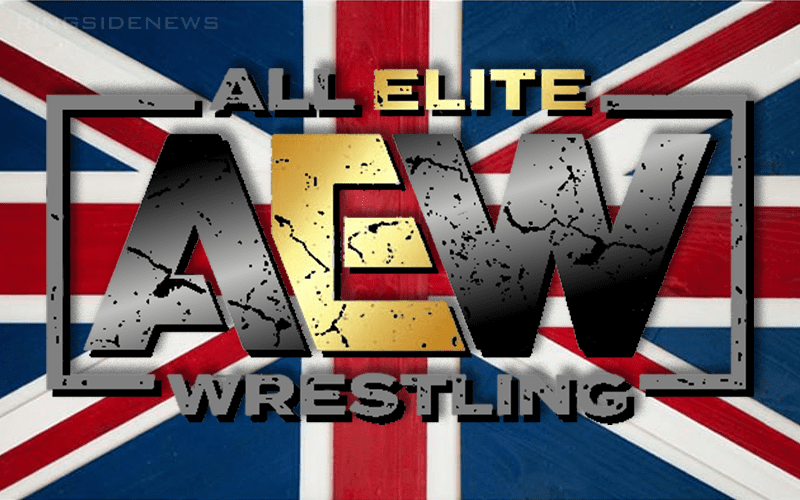 AEW has fans all over the world. They have yet to venture across the pond to the UK, but that seems to be very likely at this point.

While speaking to Talk Sport, Dustin Rhodes revealed that he’s heard that AEW could be on their way to the UK. A show is possible, and a mini tour might be in line as well.

“Rumor has it that we may doing a little mini-tour over there in the UK,” Rhodes revealed. “And I hope so, I hope that’s true. Definitely want to hit London, man. London is a good town for us, good town for wrestling. All the UK is, man. The UK has got deep roots in wrestling and they love wrestling. So hopefully, sooner rather than later, we’re going to get over there.”

All Elite Wrestling just got started last year. They have made huge strides at this point and are well ahead of where most companies are at the same point in practically any other company’s history. They’ll make it to the UK. It turns out that might happen sooner than we initially expected.