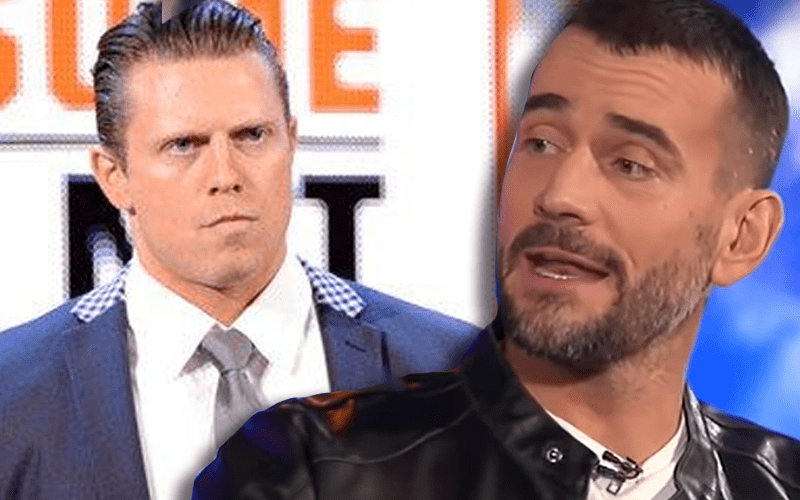 CM Punk has never been one to hold his tongue and it feels like that should be kind of obvious at this stage of his career. The guy says what he wants when he wants, and he does so with a big old smile on his face.

Alas, we’re not convinced that he’s been smiling in the last day or so, as it appears as if someone has struck a bit of a nerve with him: and that someone is The Miz.

After Miz made an off-handed comment about changing the culture, likely aimed at Punk, the man himself responded with a pretty aggressive retort on Twitter.

While some believe this to be nothing more than a work, the content feels a little bit more personal – and that’s seemingly confirmed by the fact that Punk wound up deleting his tweet altogether.

Perhaps he received word from the FOX bosses that he’d stepped over the line, or maybe he thought better of it and took it upon himself to delete it.

Whatever the case may be it’ll be interesting to see if there’s any sort of backlash to this, particularly due to WWE’s ongoing relationship with Saudi Arabia.

We can’t know for sure one way or the other, but Punk is the sort of guy that has a big influence on a whole lot of fans. WWE won’t want him spreading that kind of hatred online, even though he’s well within his rights to point out the Saudi element of it all.